Inspired by our rich family history. 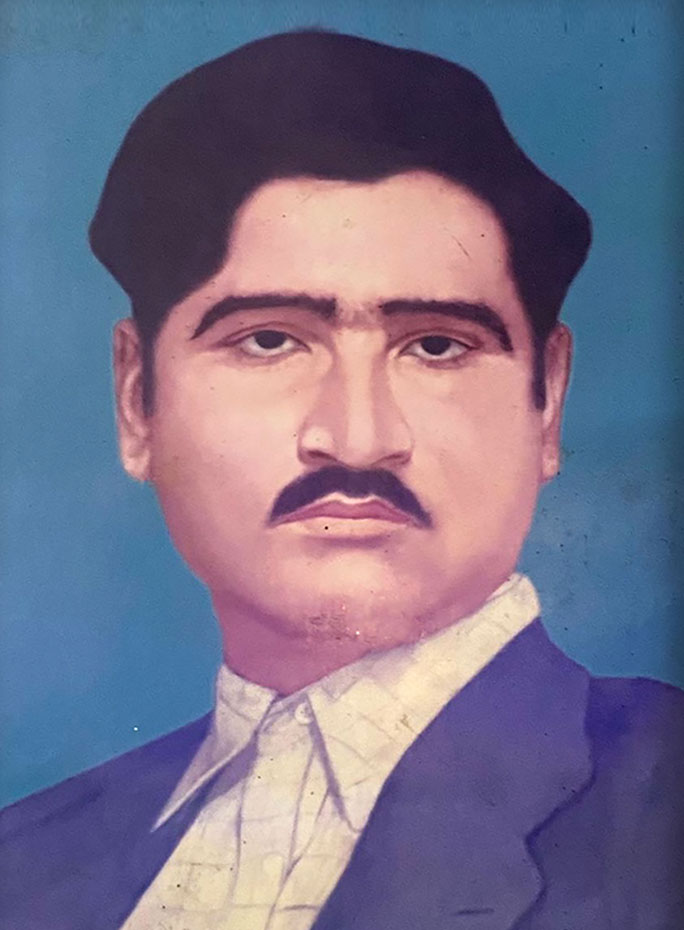 Rutland Square Gin is inspired by a rich family story and history. Great-Grandfather Tej Ram Bawa, was an Indian spirit entrepreneur and visionary. Tej started his journey in Assam, India, the land of tea farms. In his early days as a teenager he worked in the forest department until his entrepreneurial spirit led him to start his own business blending and creating spirits.

Tej would buy single malt whisky from the British officers stationed in Assam and blend it with his local whisky, obsessively mixing and layering tastes and aromas. He cultivated his skills as a craftsman of liquor, creating a complex blend adapted to the subtle Indian palate. His enterprise was at its peak when Britain left India which resulted in changes to the licencing act which forced him to shut his doors.

Rutland Square pays homage to our great-grandfather Tej, taking inspiration from his vision, reviving his legacy and the family enterprise.

This website uses cookies to improve your experience while you navigate through the website. Out of these, the cookies that are categorized as necessary are stored on your browser as they are essential for the working of basic functionalities of the website. We also use third-party cookies that help us analyze and understand how you use this website. These cookies will be stored in your browser only with your consent. You also have the option to opt-out of these cookies. But opting out of some of these cookies may affect your browsing experience.
Necessary Always Enabled
Necessary cookies are absolutely essential for the website to function properly. These cookies ensure basic functionalities and security features of the website, anonymously.
Functional
Functional cookies help to perform certain functionalities like sharing the content of the website on social media platforms, collect feedbacks, and other third-party features.
Performance
Performance cookies are used to understand and analyze the key performance indexes of the website which helps in delivering a better user experience for the visitors.
Analytics
Analytical cookies are used to understand how visitors interact with the website. These cookies help provide information on metrics the number of visitors, bounce rate, traffic source, etc.
Advertisement
Advertisement cookies are used to provide visitors with relevant ads and marketing campaigns. These cookies track visitors across websites and collect information to provide customized ads.
Others
Other uncategorized cookies are those that are being analyzed and have not been classified into a category as yet.
SAVE & ACCEPT
Go to Top